Home › domestic violence (DV) › Predictions and Trends in Empathy for 2015

Predictions and Trends in Empathy for 2015

Looking for patterns, this top ten list engages trends, innovations, and surprises that promote or narrow the expansion of empathy in the community. By definition, empathy is knowing what the other feels because I feel it too; not as a merger, but as a vicarious experience such as one has in the theatre, movies, or reading a novel. 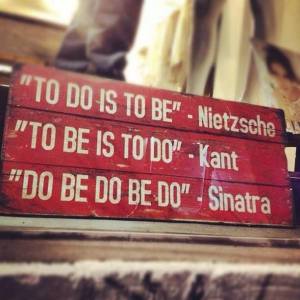 Listen to the replay of Lou’s “on the air” conversations with empathy trend setters in the community of VoiceAmerica Empowerment radio: A Rumor of Empathy: click here to play or replay

Other Resources Listed Against Domestic Violence:

Other Resources Listed Against Domestic Violence:

A Rumor of Empathy in Philosophy, the book: click here to order

A Rumor of Empathy in Psychotherapy, the book: click here to order

Like Loading...
‹ A Rumor of Empathy: Rewriting Empathy in the Context of Philosophy, the book, now available….
UPDATE: A Rumor of Empathy at Affectiva: Reading Faces and Facial Coding Schemes Using Computer Systems ›